Most Talked-About Plastic Surgery Procedures of 2013

Celebrities often serve as fodder for tabloid and newspaper headlines — especially when they undergo plastic surgery. Whether or not we like the celebrities in question, we certainly like to discuss the results of their cosmetic surgery treatments! Here are five of the most talked-about celebrity cosmetic surgery procedures of 2013.

Amanda Bynes – Bynes frequently appeared in the news and tabloids in 2013, mostly for her wacky antics, but also for admitting she got nose surgery to correct the “webbing” between her eyes. In addition, her famous shirtless “selfie” revealed an ample bosom that looks to be the result of surgical breast augmentation. Whatever the case, Bynes was highly talked about all throughout 2013.

Julie Chen – In 2013, Chen, a television broadcaster, revealed that she had undergone eyelid surgery many years prior to make her eyes look bigger. There was some controversy surrounding her admission, as some people accused her of trying to deny her Chinese heritage. Chen responded to her critics by saying that she is not only proud of her heritage, but stands by her decision to have eyelid surgery.

Angelina Jolie – Making headlines, Jolie announced that she had a preventative double mastectomy as well as breast reconstruction surgery with breast implants in 2013. Jolie took this preventative measure because she tested positive for having a mutation of the BRCA1 gene, which greatly increased her risk of developing breast and ovarian cancer. Her own mother died from ovarian cancer several years earlier. Many women followed Jolie’s lead and underwent genetic testing for BRCA gene mutations, resulting in what has since been dubbed, “the Jolie effect.”

Heidi Montag – Back in 2010, Montag, a former reality television star, underwent 10 cosmetic surgery procedures in one day. Thankfully, she realized that she had gone overboard and underwent revision breast augmentation surgery in 2013 to replace her F cup-sized breast implants with smaller ones that better suit her body frame.

Renee Zellweger – Zellweger kept us guessing in 2013 when she appeared at a movie screening with a new wide-eyed look, slimmer cheeks and a more prominent chin, prompting fans to wonder if she had had eyelid and / or chin implant surgery. The jury’s still out as to whether she underwent cosmetic surgery, but we think she looks fabulous either way!

Aqua Plastic Surgery is pleased to now offer IV sedation for most surgical cosmetic procedures. An alternative to general anesthesia, IV sedation is both safe and reliable. 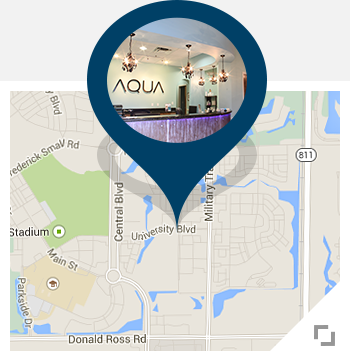 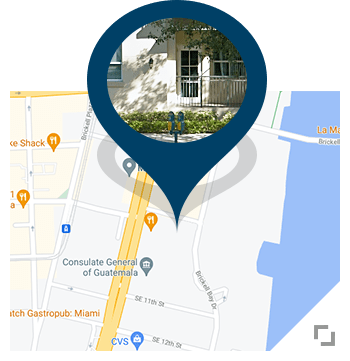 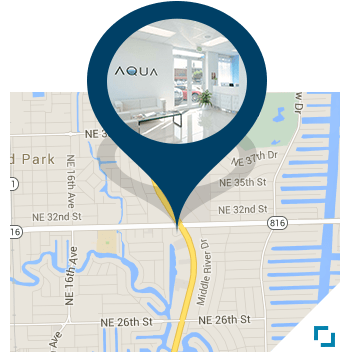